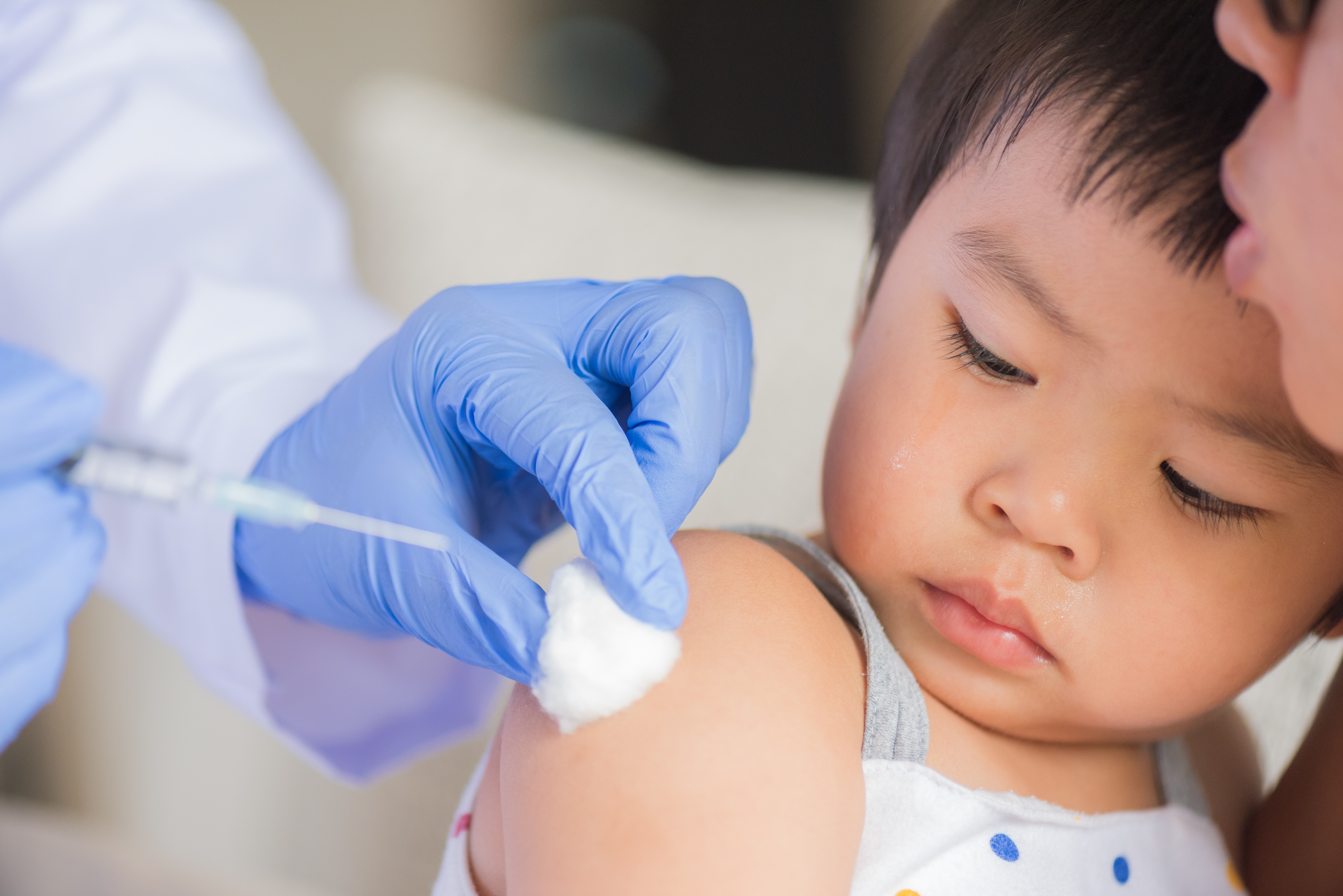 The latest data from a Gallup survey, conducted Dec. 2-15, 2019, shows that since 2001 fewer Americans believe it's important for parents to get their children vaccinated than in the past.

The poll shows that in 2019, 84% of Americans said they think it's extremely or very important that parents get their children vaccinated – that percentage matches the Gallup's prior reading in 2015, but is down from 94% in 2001.