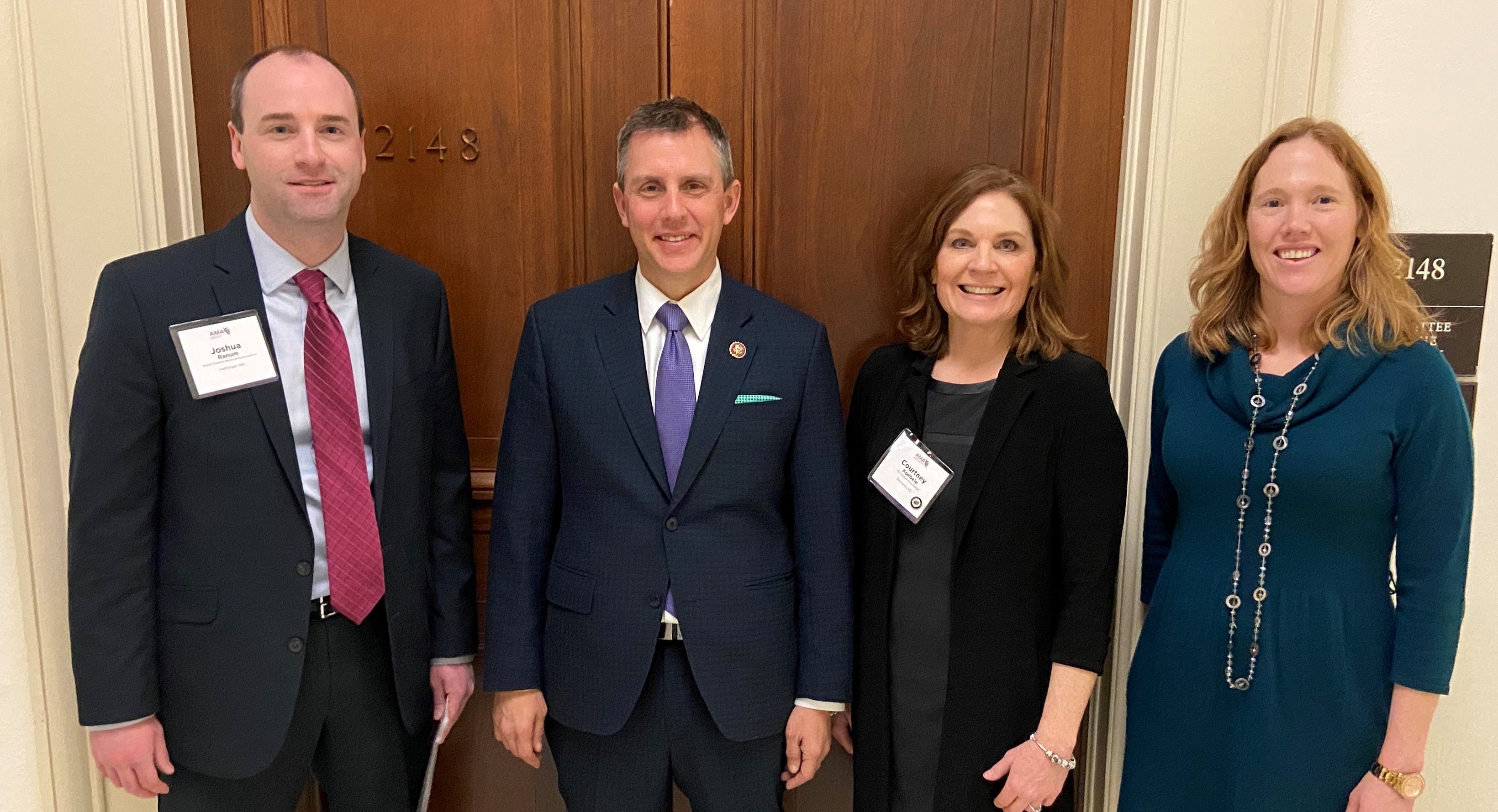 NDMA leadership meets with Congressman Kelly Armstrong (above) and Senator John Hoeven (below). 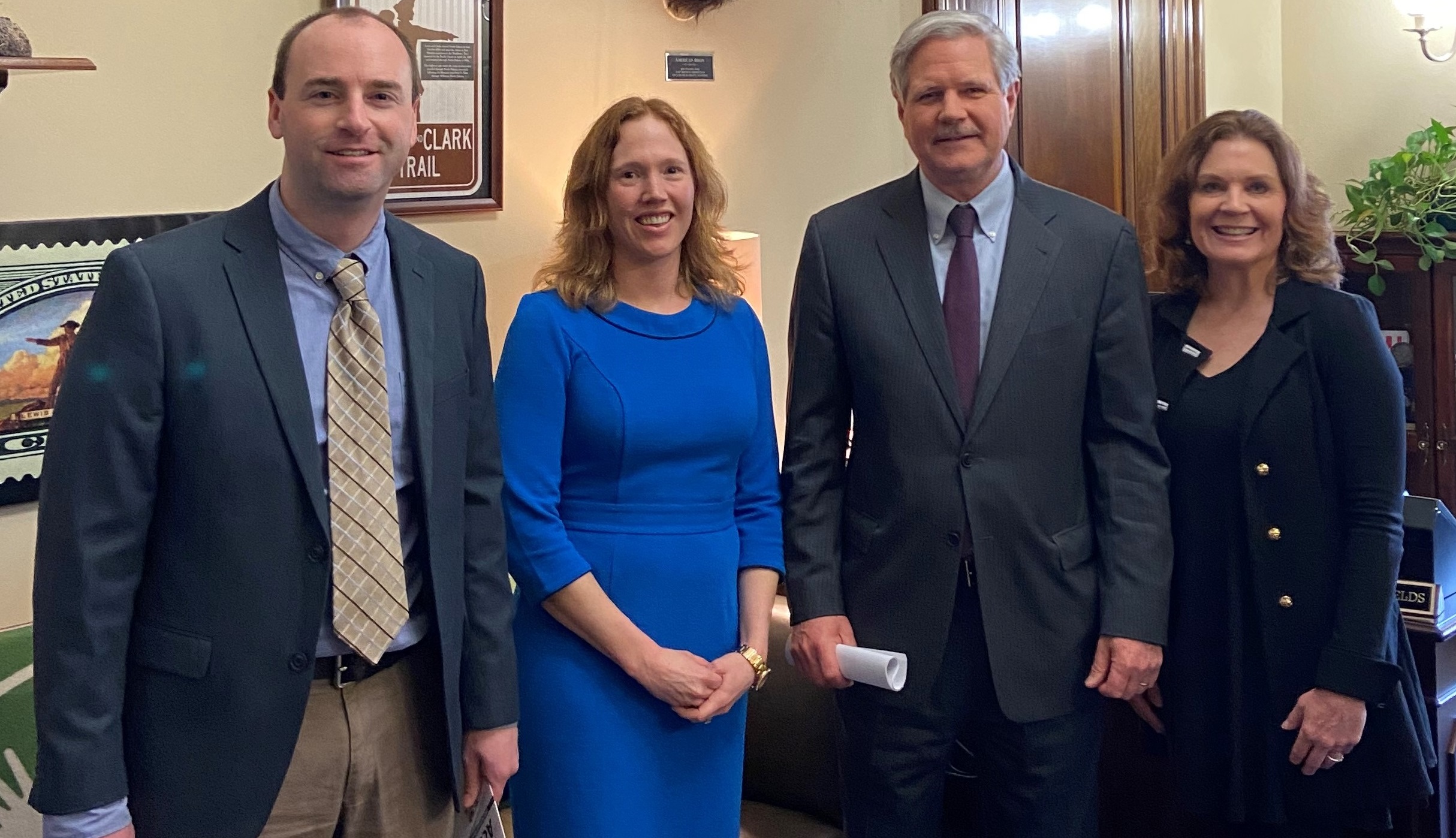 Telemedicine legislation in particular has piqued the interest of congressional leaders as technology advances and more providers and patients rely on these services. The legislation, co-sponsored by Senator Cramer, has the potential to expand telemedicine services across North Dakota by waiving the Medicare payment restrictions.

During the advocacy conference, participants were addressed by Centers for Medicare and Medicaid (CMS) Administrator Seema Verma. Her presentation included remarks about health priorities in the president's new budget, which included expanding access to care and innovative treatments and fixing Medicare's wage index to help save rural hospitals. She also spoke about the burden of prior authorization (PA) being a primary driver of physician burnout saying, "the practice of prior authorization became indefensible years ago."

Rep. Suzan DelBene (D-WA) echoed a similar sentiment on the burden of prior authorization saying, "PA forms are deliberately burdensome—and should not be used as a tool to delay care." She is cosponsor of bipartisan legislation, H.R. 3107, the Improving Seniors' Timely Access to Care Act of 2019, which would reduce unnecessary delays in care by streamlining and standardizing prior authorization under the Medicare Advantage program. Representative Armstrong is also a co-sponsor of this proposed legislation.