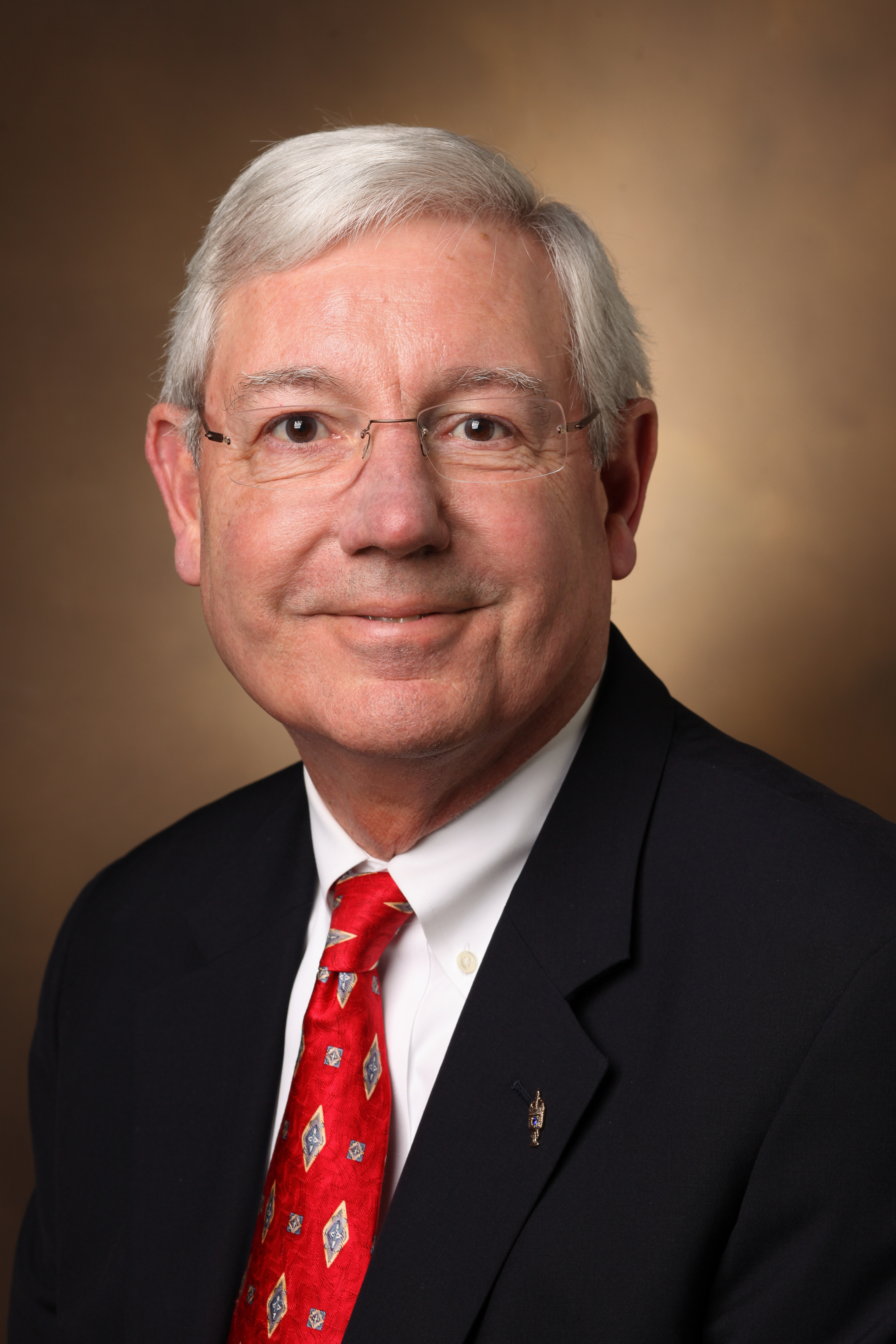 Dr. Sharp, a Florida native, graduated from the University of Florida in 1973. His medical school education was at the Johns Hopkins University School of Medicine, graduating in 1977. He did his surgical training at the Johns Hopkins Hospital, including a year in surgical research at the Loch Raven Veterans Hospital and six months at the John Radcliffe Hospital in Oxford, England. He served as the Halsted Chief in 1983-1984.

He is married to Jane Evans Sharp from Dyersburg, Tennessee and has two daughters: Sarah and Katie. 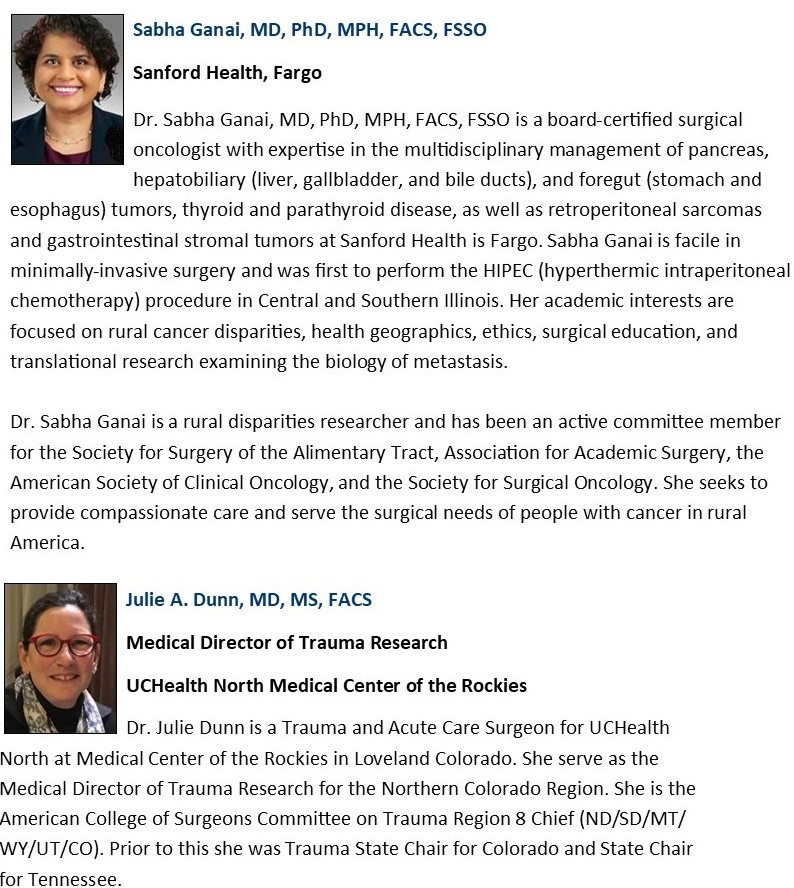